Hey there!
Wow... It's been over 6 months since I updated this! I put it down to a combination of the facts I'm busy, lazy, and I hate writing them.
Anyway, here's a brief update...

It's been relatively quiet since the Cloud Rat / Disrotted split was released. Due to various reasons, a couple of records that were originally due out last year were delayed, so now i have a bottleneck resulting in FIVE LPs coming out in the next 3-4 months.

The first of these is the new album from Canadian self-proclaimed 'Angry Queer Gloom Cult' doom duo, Vile Creature, due for release via Dry Cough and Halo Of Flies on 9th March.
You can hear for yourselves just how great this record is by checking out the two tracks currently streaming over at Invisible Oranges and Revolver Magazine. Keep your eyes open for a full album stream in the very near future.... 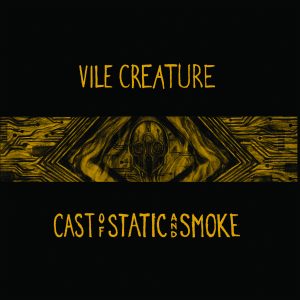 It's early days but the reviews and write-ups it's received so far have been great; go read:
Glacially Musical
The Sound Not The Word
Metal Sucks
Vinyl pre-orders are up now here (UK/Europe) and from Halo of Flies here (North America), with cassettes available directly from the band here.

Release dates have yet to be finalised, but from late April onwards, my next four releases should arrive in the following order:

When release dates, streams, etc are finalised, I'll be sure to let you know, so keep your beady eyes pointed towards Facebook, Twitter, Instagram, and your inbox.

I mentioned last year that I wanted to increase the quality and quantity of stock in the distro, and I managed to do that by the end of 2017, however due to the need to raise much needed funds for the above, I ran a couple of sales which resulted in the stock levels dropping considerably. I intend to improve things again soon, but for the next few months my main focus will be on my own releases - which will hopefully result in a much healthier distro further down the line.

Right, I'm done for now.
Thanks for reading; until next time... 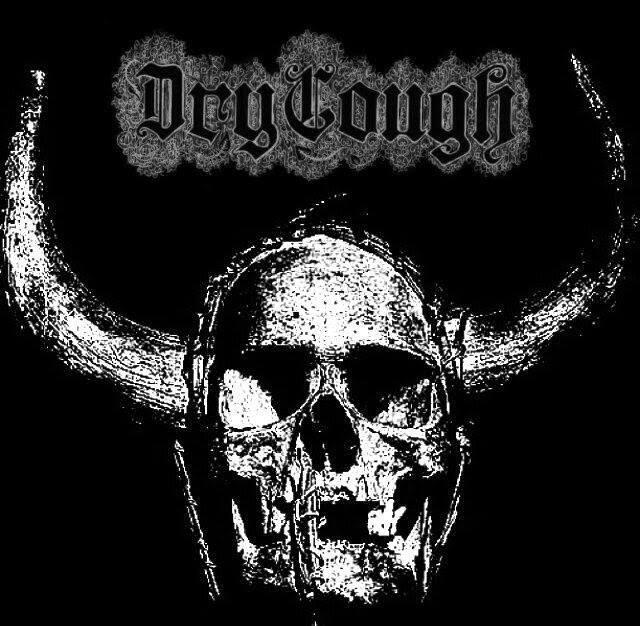